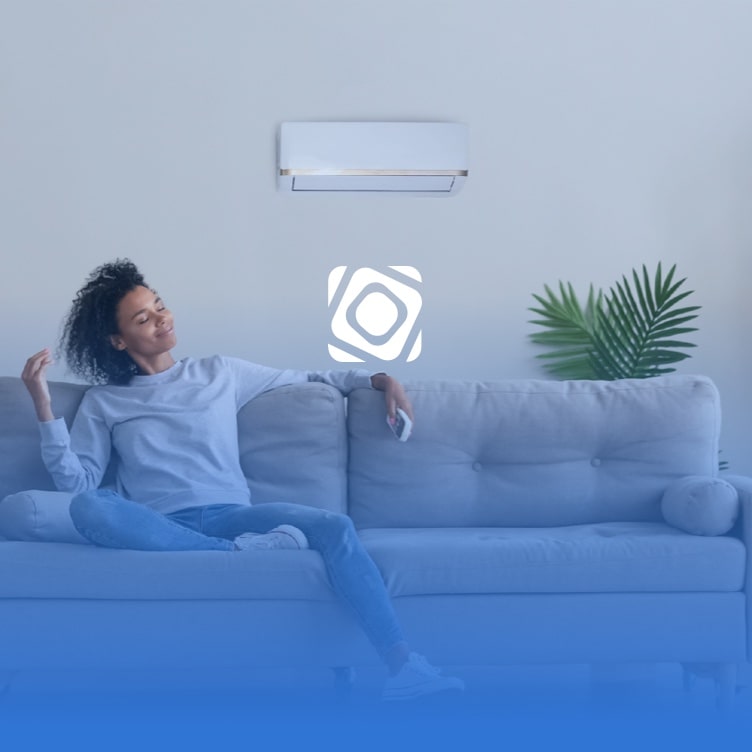 Just two blocks from the White House, PNC Place is building a 12-story, 365,000 square foot office building, which will be their new Greater Washington regional headquarters. This will in fact be Washington D.C.’s first office building designed to achieve U.S. Green Building Council LEED (Leadership in Energy and Environmental Design) Platinum certification. The LEED Platinum certification reflects the highest level of environmentally sustainable building design recognized by the council. Opening in 2010, it will be a host to a number of office tenants and provide retail space, including a PNC Bank branch. This building features several solutions to reduce energy consumption, of which the most impressive is a 3-story “climate wall”, which is a wall of water to help naturally cool and condition the space. Having brought together natural elements and sustainable building design, the goal was to find an air distribution solution that would complement the application and fulfill the LEED requirements for energy-savings.

Working with local representative, DMR & Associates based out of Gaithersburg, MD and engineers at GHT, Limited, we found that they were challenged by the potential problems with delivering very cold air directly into a space, primarily due to condensation concerns, especially in critical areas such as the building entranceway, where building humidities are likely the highest. Previous designs had used series terminal units to mix some return air with cold primary air to raise the discharge temperature above the expected building dewpoint. This design has worked well, but is limited by the capacity of the fan in the unit, which must handle all the air being delivered to the space.

Several options were discussed. It was determined that the best option was a parallel, low profile unit with the backdraft damper removed (as it wouldn’t be needed) with a single DDC controlled ECM motor to often run at a reduced airflow (saving energy). The combined flow-rate of the primary and parallel fan could exceed that of a series unit, at lower unit fan energy, lower first-cost, and lower sound levels than any other option.

Krueger is pleased to have had the opportunity to be involved with the engineers and designers of PNC Place to develop a product solution to fit such stringent energy requirements and help contribute to the LEED platinum certification. Scheduled to open in June of 2010, the true results of their planning have yet to be realized, but we are confident that the design and implementation of the 555 KLPP fan powered terminal units promote occupant comfort, lower first-costs, and capture energy savings. 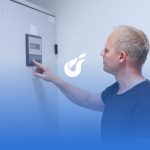